On the morning of 26 November 2020, at the Ministry of Commerce held a meeting to discuss the progress of the preparatory work in the organization of the 1st Asia-Europe Economic and Business Forum (AEEBF1), which was presided over by His Excellency PAN Sorasak, Minister of Commerce of Cambodia and the Head of the Organizing Commission of the AEEBF1.

To begin with, the meeting received updates from each of the core teams including the Documents and Media Team, the Secretariat Team, the Protocol, Transport and Security Team and the Finance Team, all of which thereafter received further instructions from His Excellency Minister as well as other participants. 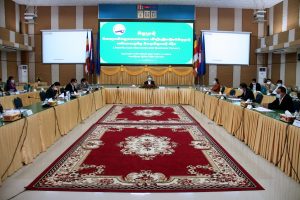 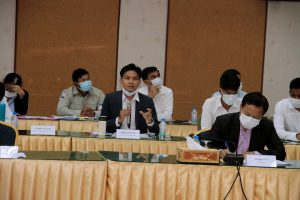 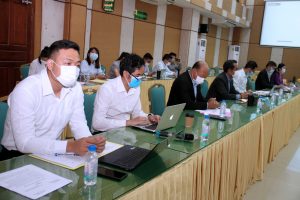 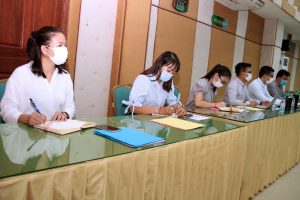 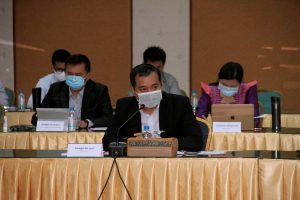 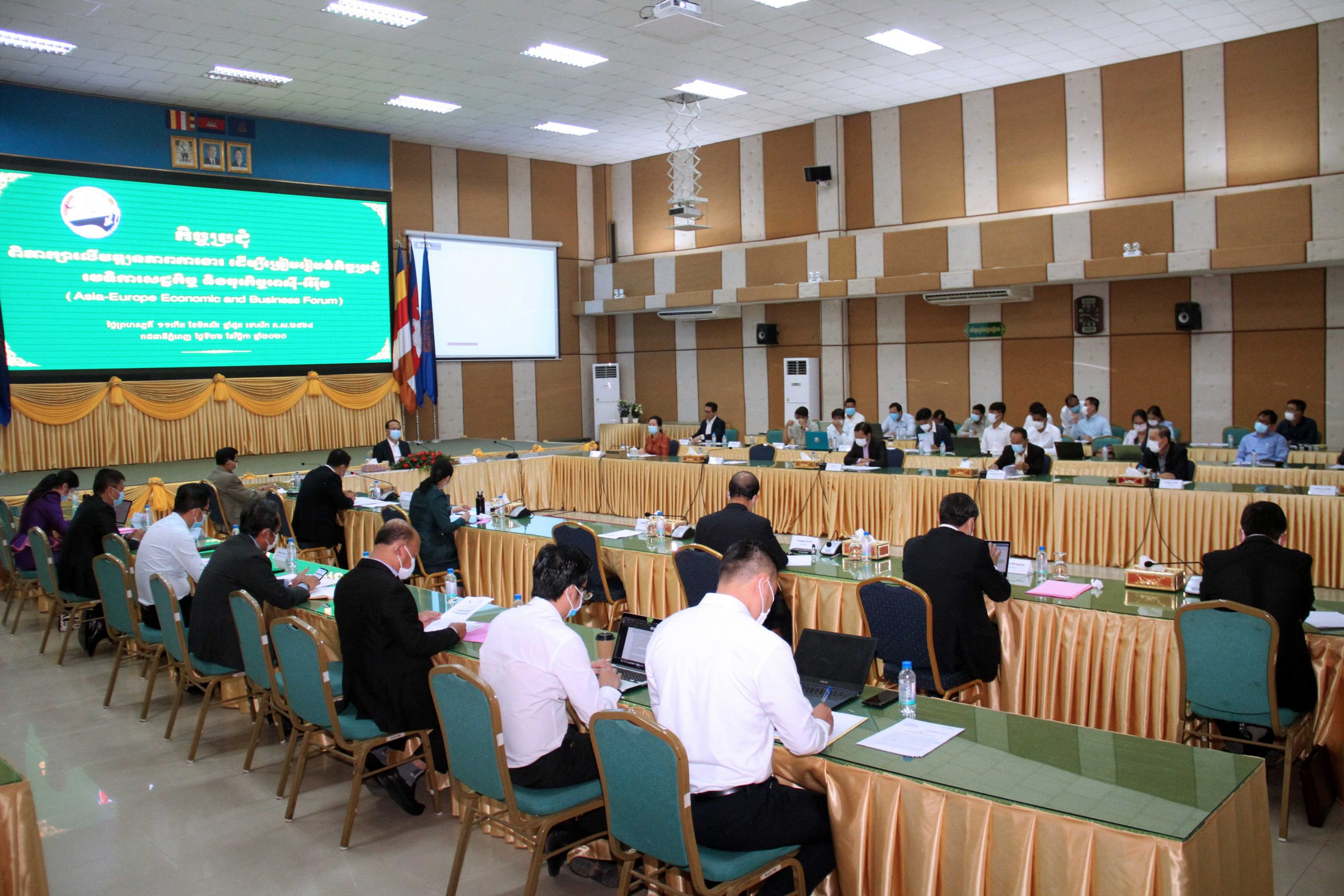 During the meeting, theme “LEVERAGING GLOBAL VALUE CHAIN ​​AND MULTILATERALISM FOR INCLUSIVE GROWTH IN THE 4IR AND NEW NORMAL TRANSITION” was agreed upon for the AEEBF1. Based on this theme, the Organizing Commission expects to extend invitation to local and international panelists who are CEOs and Moderators with prodigious background and success as well as commended reputation in relevant sectors.

On a side note, His Excellency Minister said that the AEEBF1 is a forum specifically targeted for business leaders from Asia and Europe and held with the purpose of contributing to strengthening trade and investment relations between the both blocs of Asia and Europe. He further mentioned that the AEEBF1 is one of the major side event of the historic 13th Summit of the Asia-Europe Meeting and it is very important for Cambodia in terms of politics, economy and culture, that this important side event be held successfully. Minister PAN Sorasak also reiterated the paramount signficance of the cooperation framework under ASEM which currently comprises 53 partners, including 21 countries from Asia and 30 countries from Europe as well as the membership of the ASEAN Secretariat and the European Union.

In conclusion, His Excellency Minister expressed his appreciation and commended the efforts of all colleagues tirelessly partaking in organization process of the AEEBF1.

Embassies, Chambers of Commerce and Partners of Asia and Europe welcomed cooperation with the Ministry of Commerce in hosting the AEEBF1

Progress Meeting of the Document and Media Team of the AEEBF1